COMPLEX UK, LYNX AND SOCIALFIXT HAVE PARTNERED WITH SOME OF THE MOST POWERFUL BLACK PERSONALITIES IN UK CULTURE ON A BRAND NEW SHOW EXPLORING RACIAL MICROAGGRESSIONS: ‘THE RACE CARD’.

THE THREE-PART SERIES SEES LYNX CONTRIBUTORS AJ TRACEY AND JESSE LINGARD, ALONGSIDE NOVELIST, SIDEMAN, CHANTÉ JOSEPH, AYISHAT AKANBI AND MORE, OPEN UP ABOUT THEIR EXPERIENCES OF RACIAL STEREOTYPING AT SCHOOL, WORK, AND IN WIDER SOCIETY.

“If I feel someone is being ignorant rather than racist I will try and educate them. because sometimes people are genuinely mistaken, or have been taught a certain mindframe they can unlearn. For example, people used to call me half-caste, which i really don't like – so I just correct people if they say that.” 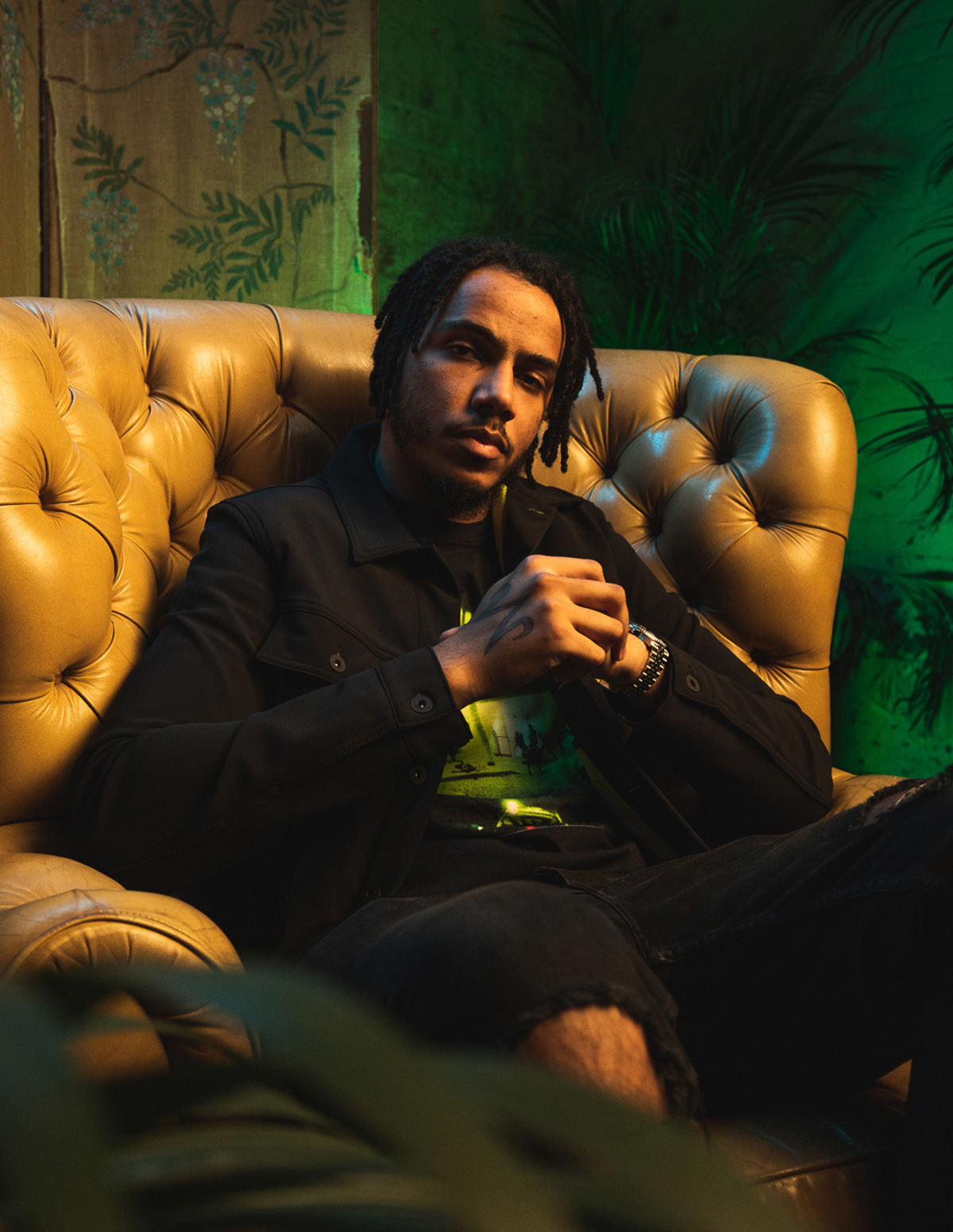 “I was born in Warrington. It’s predominantly white – I was one of only two black guys in the school. ‘You don’t really act black’? – yes I got that.” 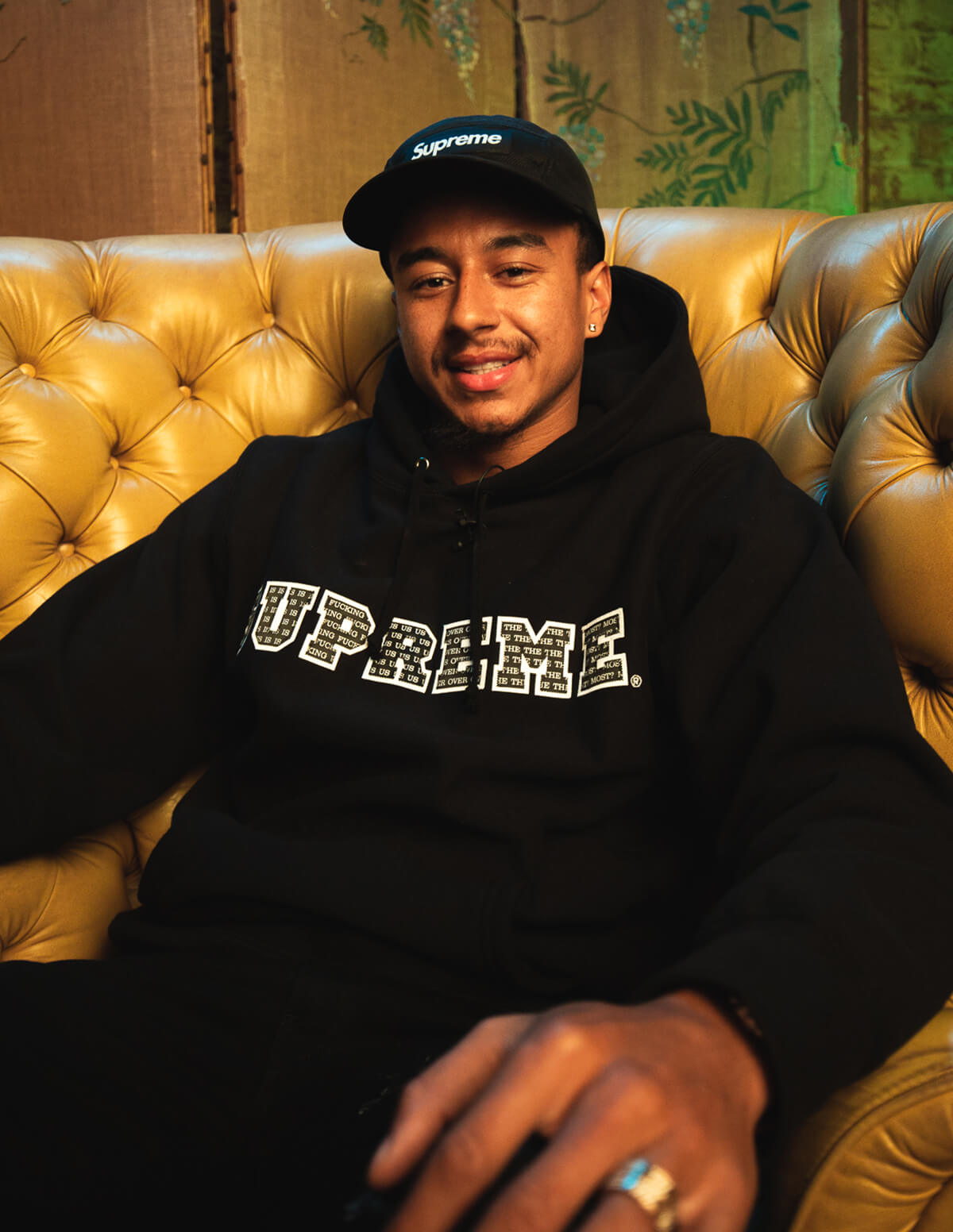 “People say ‘You don’t really act black’ in different ways, different versions of that sentiment. i don’t like it because it shows me there is clearly a very narrow view of what they think black people are.” 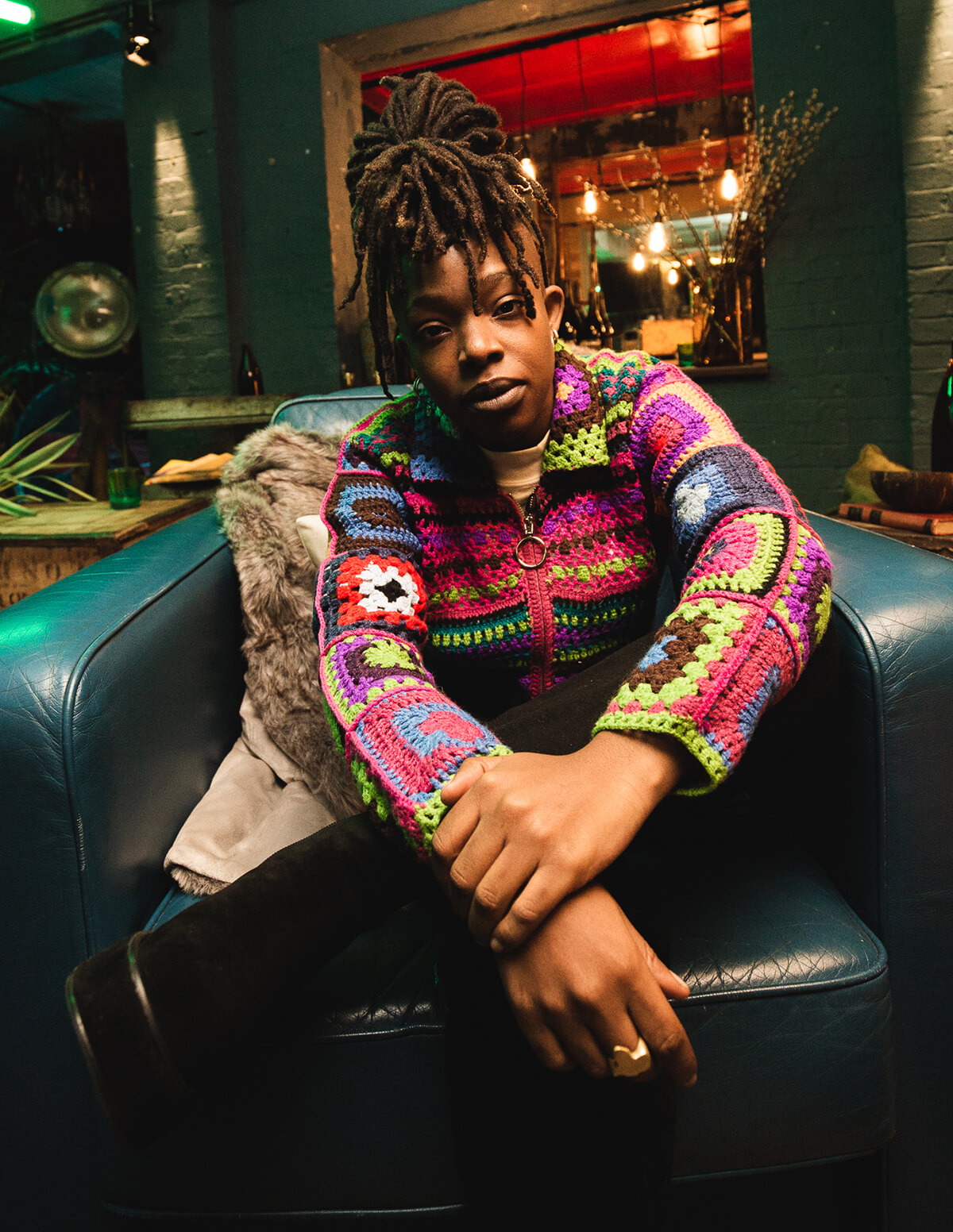 “Some white people feel they need to make it clear to you they’re not racist. They try to build bridges, saying something like ‘you look so cool in that’, to say they’re cool with you. You don’t need to do it – i won’t think you’re racist until you say something racist to me.” 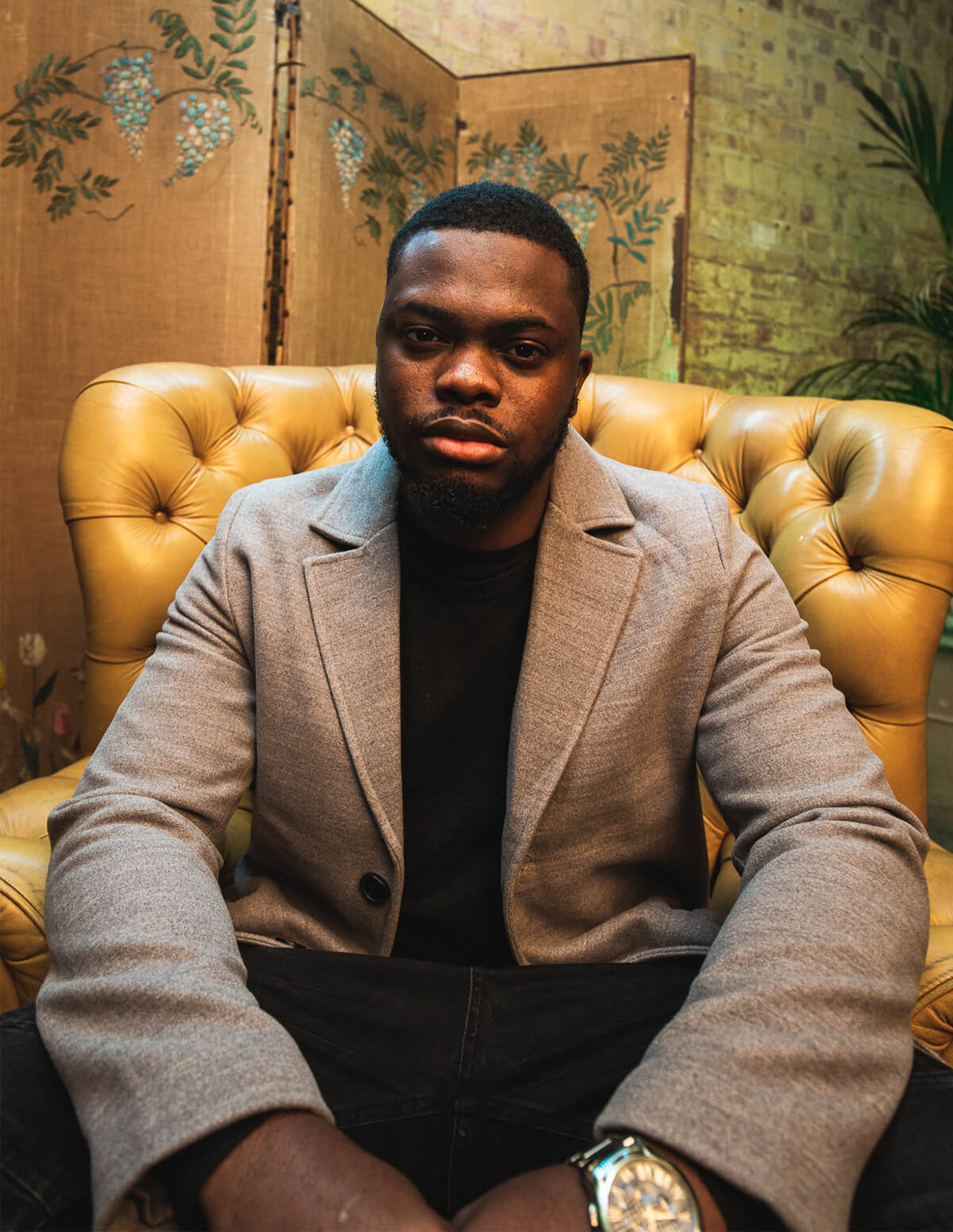 “If you’re 13 or 14 and in school, you don’t know it’s a micro-aggression at that point. But in PE the teachers put all the black kids in the athletics team – but what if I don’t like running? I hated PE!” 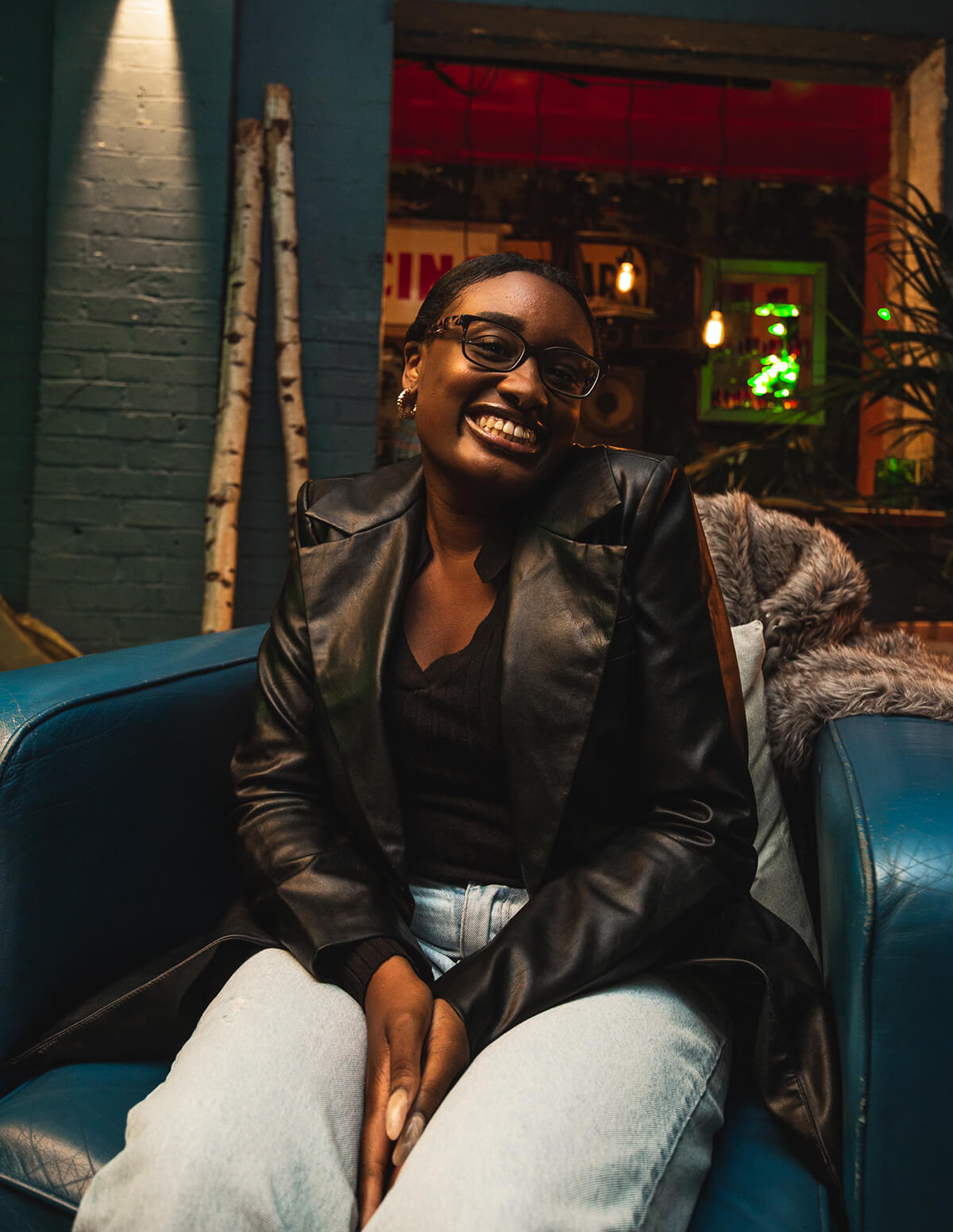 46% OF BLACK, ASIAN AND MINORITY ETHNIC TEACHERS ARE AFRAID TO REPORT RACISM IN SCHOOLS The McGregaw Smith Review

“It’s really important that when someone says something to you that’s offensive, but then they say ‘it was only a joke’, know that if you were hurt by it, your feelings are valid and you deserve to bring that up and you should speak about it.” 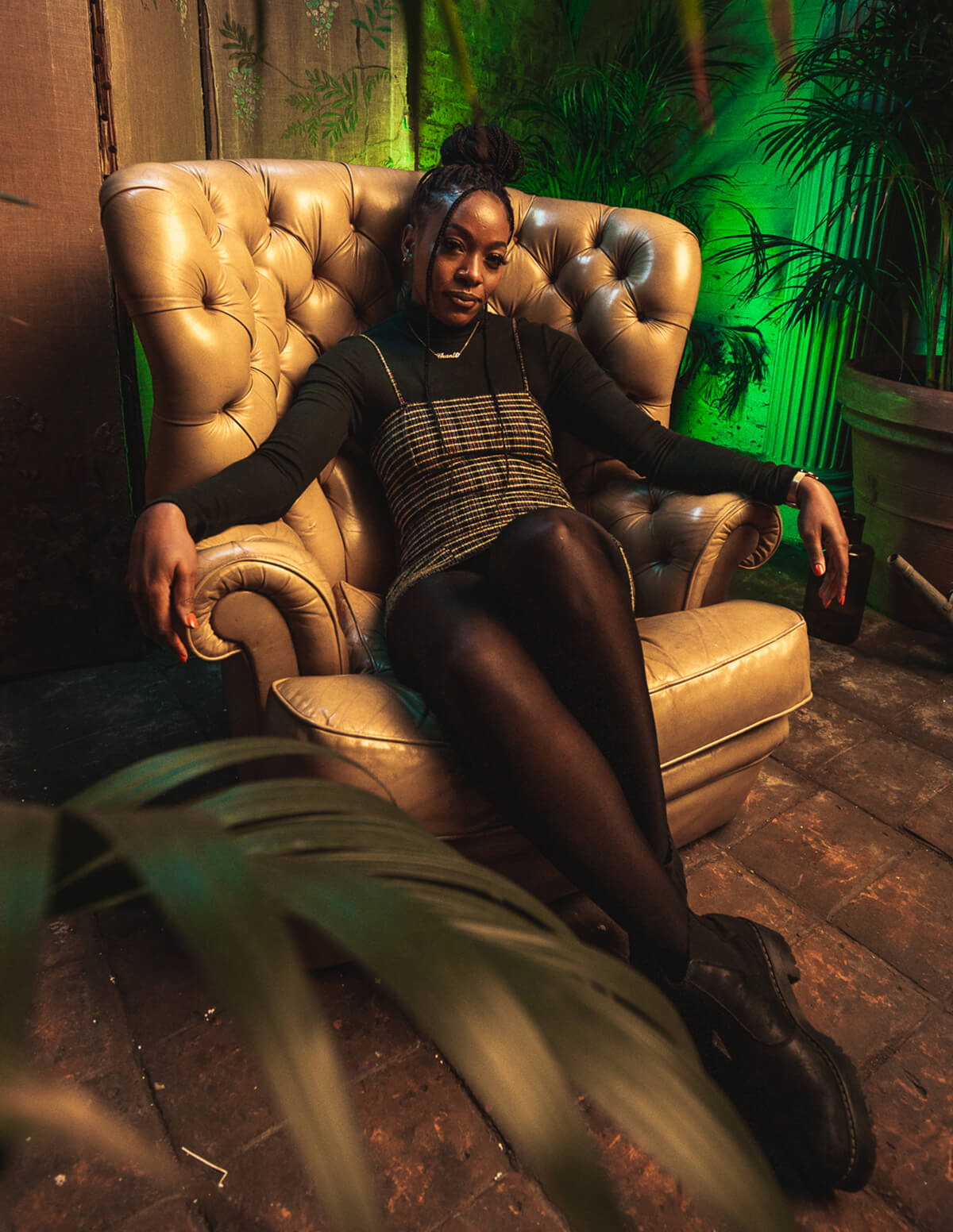 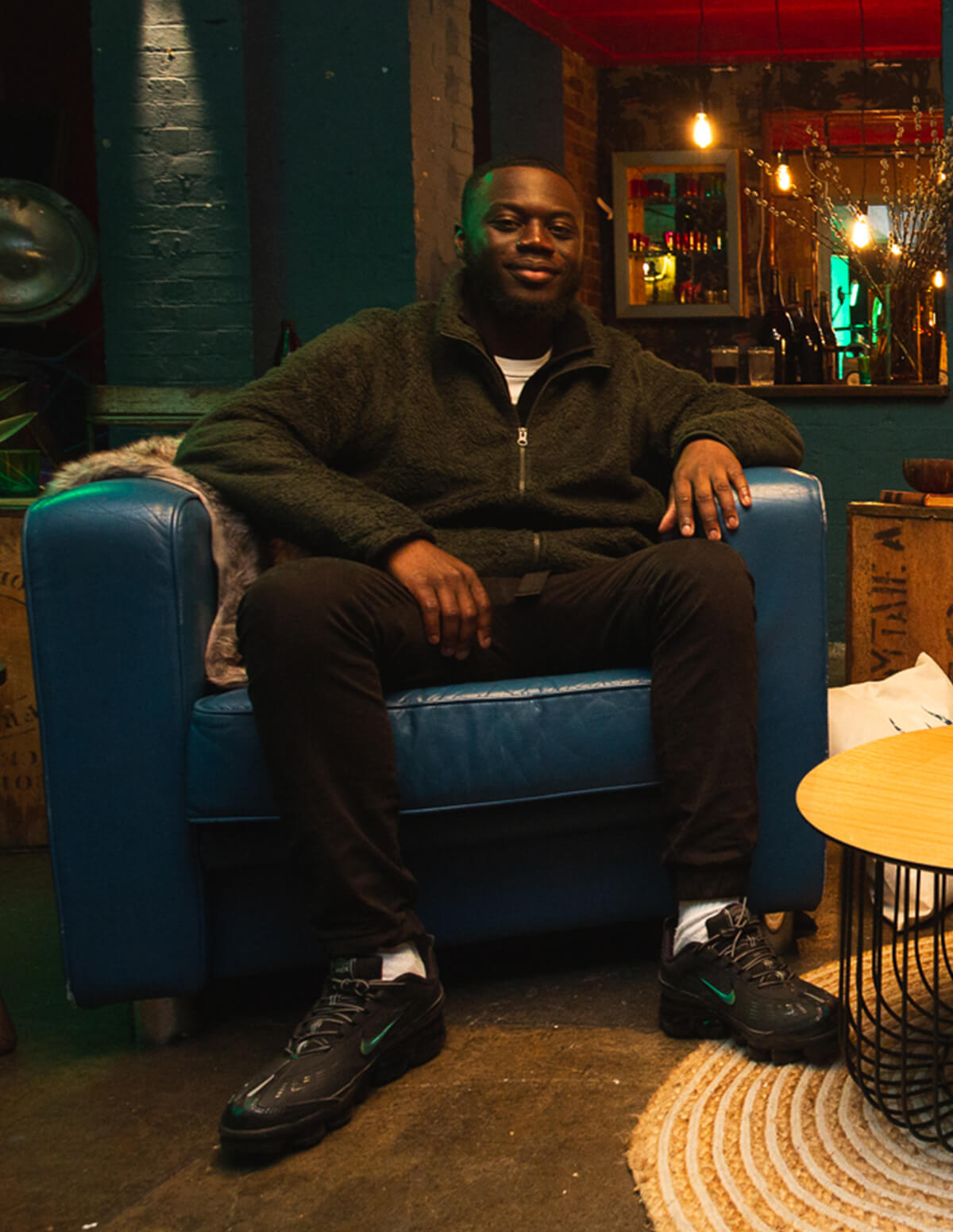 “When I see a white colleague or a white schoolmate who’s been on holiday, I’m just waiting for the moment they’re going to say ‘look I’m almost as dark as you!’.”

“The way I learned to deal with being stopped and searched is I humanise officers. I address them by their name. I talk to them, and I let them know who I am. A lot of times, before they search me, a conversation’s been had where they don’t even want to search me.” 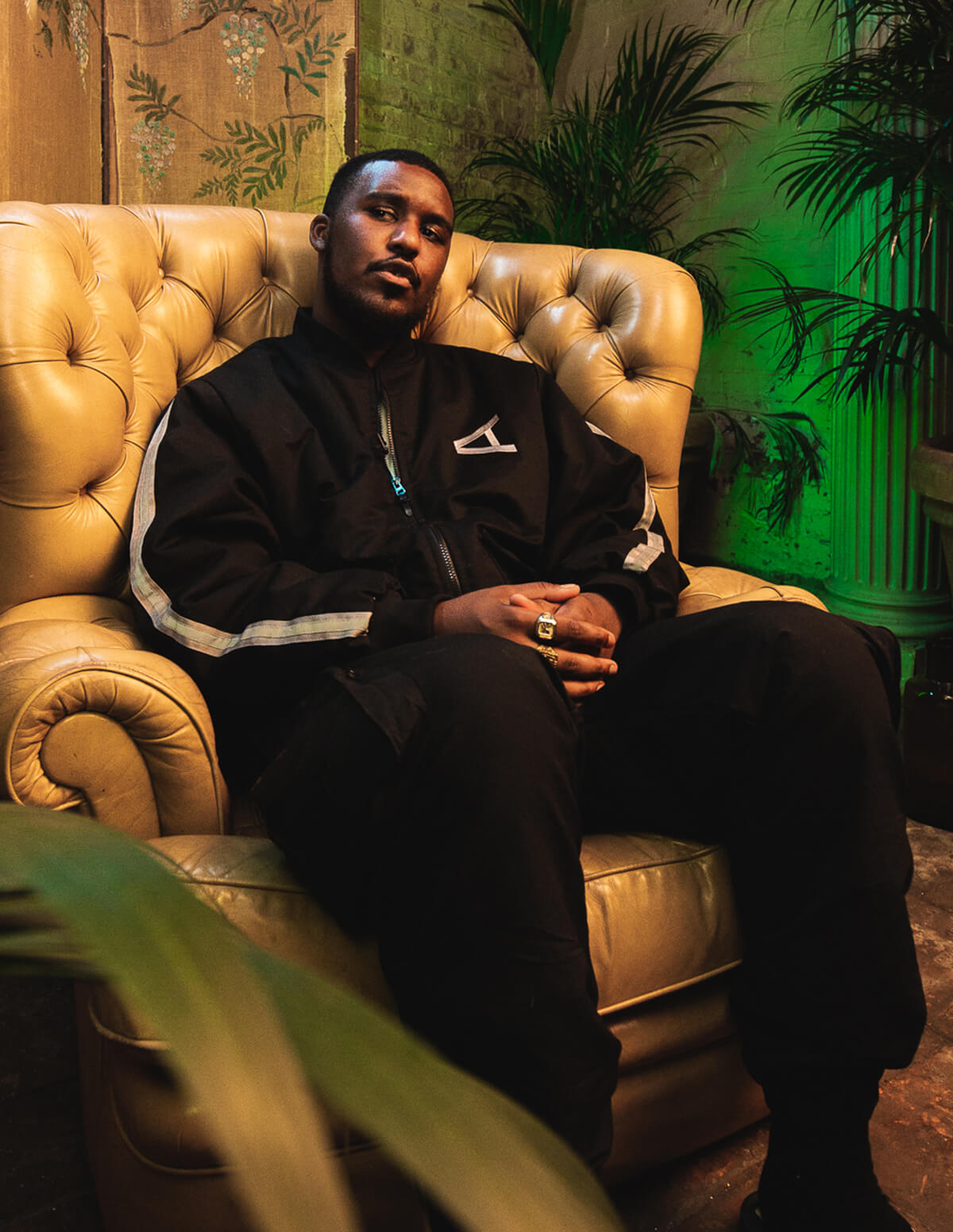 LYNX BELIEVES DIVERSITY SHOULD BE A POINT OF CELEBRATION INSTEAD OF DIVISION. AS A BRAND WITH A BIG REACH INTO CULTURE, THEY ARE MAKING IT THEIR RESPONSIBILITY TO ENSURE THEIR PLATFORM IS USED IN A WAY THAT ADVANCES THE SOCIAL EQUALITY AGENDA. FIND OUT MORE ABOUT THEIR BROADER PLANS HERE

SocialFixt is an online job-board platform and community connecting black talent with opportunities in the creative industry. They partner with companies to help improve their diversity and inclusion efforts at every level of the organisation. Follow @socialfixt on social media to help continue and expand the conversations around inclusion and diversity in the creative industries.

paq is a Black-owned creative and production agency, based in Brixton. They’ve produced campaigns for clients such as Spotify & Nike and have had their apparel worn by Kendrick Lamar. Earlier this year they created the 'active paq' collection to raise money for three UK organisations that educate & support young Black people.

Jesse Lingard is a Manchester United and England player who is one of football’s biggest personalities. Off the pitch, he’s started his own fashion label, has spoken out on social issues including mental health and is a member of the Lynx contributor family.

AJ Tracey is the platinum-selling UK rap star who is one of the most influential artists of his generation. The ‘West Ten’ lyricist is a brand ambassador for Lynx.

David ‘Sideman’ Whitely is one of the biggest and most entertaining voices in Black culture, building a huge audience with his comedy and commentary on social media. Earlier this year, he quit his job on 1Xtra over the BBC’s use of the N-word.

Novelist has become one of the most important grime MCs of his time after bursting onto the scene at just 17. Renowned for his uncompromising lyrical style, Nov is actively political and has been a long-time campaigner for racial equality.

Chanté Joseph is one of the UK’s foremost racial commentators, speaking on race on several major platforms and hosting Channel 4’s #HowNotToBeRacist. She’s currently writing a book on the history of the Notting Hill Carnival.

Ayishat Akanbi is a writer, cultural commentator, fashion stylist and photographer based in London. Her work is often inspired by a strong interest in socio-political issues surrounding race, class, identity and gender.

Bethany Walker is a music lover with a passion for cultural strategy. Previously working in culture marketing, she now works at EMI Records in marketing. Bethany runs her own music platform called Sonic Waves, which champions new R&B/Soul, Jazz and Hip-Hop artists through live music events, radio and creative services.

Edem Wornoo is a Ghanaian-British writer and director from South London, whose work has been recognised and showcased by platforms such as Dazed, NME and Crack Magazine. His videos are street-level fantasies that draw out the magic in the people, places and objects that he grew up around.